Class size limit: 20  Cost: $40/4 sessions
Priority will be given to those who wish to take all four classes.
Register by calling the Rice County Historical Society 507-332-2121

Instructions for Participants:
1. Bring your own computer (either Mac or PC, none available at Museum) arrive 15 minutes early to get connected on-line.  .

2. Participants bring what you have of at least a few generations (names of parents, grandparents, great-grandparents with dates and places of birth, marriage, death if known)

GENEALOGY WORKSHOPS Tuesdays, November 5, 12, 19, 26 9:00-11:30 am Has the “Genealogy Bug” bitten you? Do you want to climb your family tree? The folks from the Rice County Genealogical Society are sponsoring a series of 4 classes to start you off. They will introduce you to on-line resources, DNA, databases local and across the world. Bring as much of your family information as possible to the first session and jump right in! If possible, bring your laptop, tablet or iPad. Some computers will be available.
Nov. 5: Introduction to Family Search online genealogy program
Nov. 12: Exploring Relative Finder, Ancestry.com, and GenWeb. Deciding which program is best for you
Nov. 13: Introduction to the Dalby Data base for Rice Co. and beyond and other search resources. Nov. 26: Problem solving and roadblocks. Ways to share your family’s unique story

Which DNA kit is the best for you? DNA facts for Genealogists 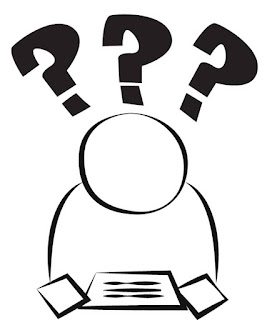 HELP!
Our guest speaker will be John Rys a published genealogist who will speak about basic DNA concepts, the 3 types of testing available and what each tells you.


Join us for this informative program at the Carlander Room in the Rice County Historical Society Tuesday, March 12 at 6:30 pm.

Posted by Kathy Ness at 6:40 PM No comments:

Sue Lloyd, age 81, of Northfield, passed away, Monday, December 31, at the Northfield Hospital.
Susan was born on November 29, 1937, in Canton, Ohio, the daughter of John William and Geraldine Easterman Wright. Sue Wright and Tim Lloyd both attended the same high school, graduating in 1955. Susan continued her studies receiving her Bachelor of Arts, summa cum laude degree from Muskingum College in New Concord, Ohio with a major in English and German. She later received her Masters Degree in Educational Psychology from the University of Minnesota. She was united in marriage to Tim Lloyd on December 19, 1959, in Canton. The couple spent three years in Germany while Tim was in the service. While there, Susan taught soldiers in preparation to receive their GEDs.
In 1964, the couple moved to Northfield. Susan was one of the first teachers of English at the Constance Bultman Wilson Center of Education and Psychiatry in Faribault, Minnesota. Later, she received her masters degree in Educational Psychology from the University of Minnesota. Sues dual interest in English and psychology led to her profession teaching emotionally disturbed youth as well as teenagers with learning problems. Later she continued this work throughout the metro area. It was a position that was challenging, but that she enjoyed and took to her heart. Earlier, given her writing ability, she had worked at the Northfield News as a proofreader and editor.
Sue also volunteered her time at several community organizations. She was a member of ARTSPLAN 06: a year-long study to make recommendations to the City Council, arts organizations and to the Northfield schools regarding arts and culture. The City Council then created the Arts and Culture Commission. She also became part of the Northfield Planning Commission as well as the Rice County Mental Health Commission in Faribault.
For many years Sue and Tim and their family have enjoyed their Lake Superior retreat at Grand Portage, MN. Susan was an avid reader and was a member of two Northfield reading groups while still spending much time reading from her own choices. She later became interested in studying genealogy, an interest which led her to discover relatives in an abandoned cemetery near Faribault, MN. Once she discovered that one of Tims “third-great” grandparents was buried near Northfield, she began the project of restoring the Prairieville Cemetery in Faribault. For the last ten years she worked on the restoration, working with county officials, writing grants, and obtained tax-exempt status for Friends of Old Prairieville Cemetery.
Her friends have often described Sues true beauty as her deep friendship and caring for so many others. They, too, cared for friends, but not with the same depth and loving that came from Sue and remained forever. Few others could achieve the quality of this love.
She is survived by her husband Tim of Northfield; a son Tim Jr (Kara) of Northfield; a daughter-in-law Becky Lloyd of Clyde, NC; two granddaughters Austin and Jesse; and a brother Tom (Martha) Wright of Roebling, NJ. She was preceded in death by a son Stephen (2014) and her parents.
Funeral services will be held on Saturday, January 5, 2019, beginning at 10:30 AM at Northfield United Methodist Church with Reverend Rachel McIver Morey officiating. Visitation will be one hour prior to the service in the church. Burial will be at Valley Grove Cemetery in rural Nerstrand. Memorials are preferred to Friends of Old Prairieville Cemetery, Box 450, Northfield. Arrangements are by Bierman Funeral Home. biermanfuneralhome.com.
Posted by Kathy Ness at 9:17 AM No comments:

follow this link
Posted by Kathy Ness at 6:29 PM No comments:

November’s meeting will be Nov. 20th 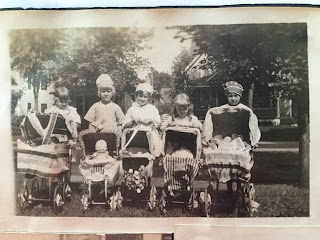 A big welcome to everyone!
• Plan to finish review of the Library and getting rid of items.
- Sharing of recent searches and fun finds
• Election of officers for 2019.
• Work Committee signups for next year.
2 pm at the Northfield Public Library’s Bunday meeting.
Posted by Kathy Ness at 8:34 PM No comments:

Check out this fun museum in Northfield, Minnesota

Historical info on US Counties

Our newsletter is available on-line

Here is a great resource to help you start your geneaolgy! 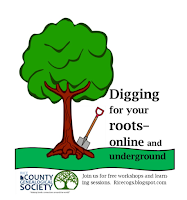 Try this free resource out! 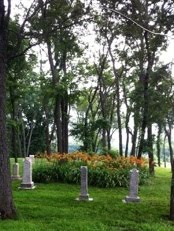 There was a special service to honor the Civil War vets and the one War of 1812 Veteran buried at Prairieville Cemetery.

It's an easy way to find out what's going on!

RIght click on image to enlarge, then print if off and mail it in! 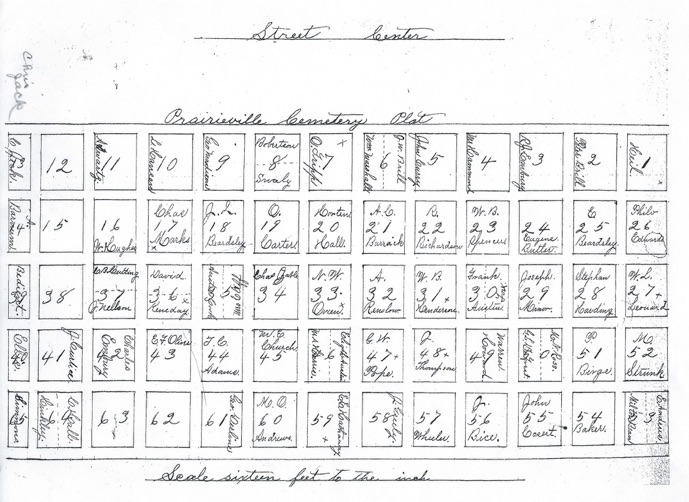